Brossard, April 4, 2018 – Devimco Immobilier, a pioneer in the development of integrated neighborhoods and mixed living environments, was a star performer in 2017, selling one-third of all new residential condos purchased in downtown Montreal in one of the most active real estate years in Montreal history.

According to Altus Group data, 3,365 new residential condos were sold in downtown Montreal. Of these, 1,050 were in Devimco’s Square Children’s, District Griffin™, and O’Nessy Condominium projects.

Fully 95% of the units in the EAST tower of the ESTWEST project in the heart of Square Children’s™ sold in just a few weeks. Sales are also going well at various condominium projects in District Griffin™. The AMATI Condominiums complex  was launched in 2017 and almost completely sold out in less than 12 months. Exalto sold out last December. And just recently, Devimco successfully sold 85% of the first phase of its new MaryRobert project and announced the launch of phase 2.

On the west side of downtown, the ESTWEST project on the Square Children’s site accounted for over 50% of condominium sales in the area in the last quarter of 2017. In Griffintown, more than two out of three condos were sold by District Griffin™.

Devimco Immobilier also stole the show on the South Shore, selling all 136 units of the first phase of its Magellan Condos project in SOLAR UNIQUARTIER in just two months—more than 50% of all sales in the area (source: Altus Study, Q4 2017).

“We’re an increasingly important player in Greater Montreal. If people choose to live in our real estate complexes, it’s because they trust our vision and our commitment to always offer the best product and the best living environment,” explained Devimco president Serge Goulet.

2017 was also an exceptional year for the rental market. Shaughn Apartments, a 294-unit rental complex in downtown Montreal, launched in early 2017 and is fully leased. The groundbreaking has also taken place for the second phase of the Hexagone in District Griffin.

“Devimco’s expertise is indisputable and makes it a key player in the industry. The quality of its portfolio is widely recognized in the community. Cities trust it to create large-scale projects and great living environments for residents,” said Marco Fontaine, president of Premius Conseil and special advisor on real estate development on the above projects.

A highlight of 2017 was the start of work on the largest mixed-use project in Québec, SOLAR UNIQUARTIER, representing an investment of $1.3 billion. The groundbreaking ceremony in August was attended by Gaétan Barrette, MNA for La Pinière and Minister of Health and Social Services; various partners, including Fonds immobilier de solidarité FTQ and Fonds d’action CSN; future occupants of the project, such as the iA Financial Group Career Network and Marriott Courtyard; and other guests. In the coming months, Devimco intends to announce more major commercial and office tenants that will be setting up shop in the 1.2 million square feet of space.

2018 has all the makings of another great year for Devimco Immobilier, as the developer will start work on 3,100 additional residential units in Greater Montreal, investing $500 million.

Devimco Immobilier continues to demonstrate leadership and to be at the forefront of mixed project development and the creation and revitalization of neighborhoods and living environments. ”Building exceptional destinations while always looking to the future is the very essence of what we do. We are constantly on the lookout for potential projects,” said Goulet.

The developer also left its mark last year in the area of sustainable development with SOLAR UNIQUARTIER, which is designed to meet the Sustainable Development Evaluation System (SDES) criteria of the City of Brossard’s regulations on Site Planning and Architectural Integration Plans (SPAIP).

Overview of projects for the coming year

Devimco intends to maintain its momentum in 2018 with the launch of more than seven projects:

Since 2005 Devimco Immobilier has been developing District Griffin™, a vibrant area where a genuine community is taking root. Other projects include SOLAR UNIQUARTIER, the largest transit-oriented development (TOD) project in Quebec, a $1.3 billion development that will become a South Shore hub at the northwest intersection of highways 30 and 10. Devimco Immobilier is also building Square Children’s, a new flagship project revitalizing the former site of the Montreal Children’s Hospital and the entire neighbourhood. Devimco was selected by the City of Longueuil for a $500 million mixed-use project above the Longueuil–Université-de Sherbrooke Metro station.
www.devimco.com 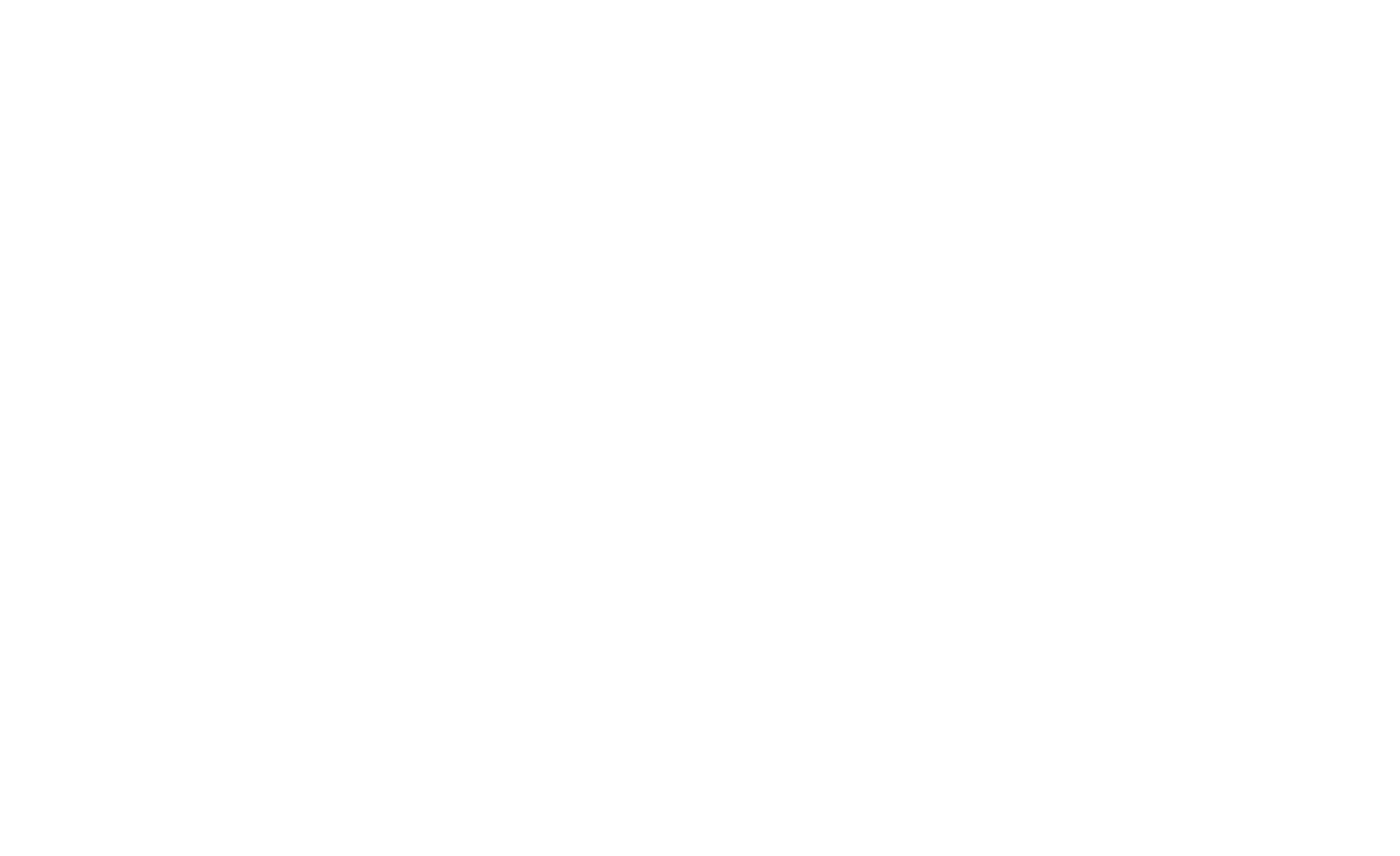 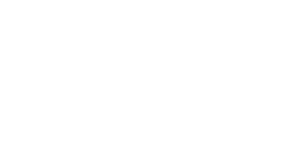 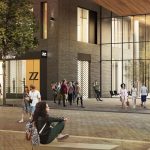 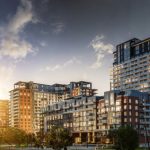 Magellan 3 and Lumeo Apartments in the spotlight!Devimco Immobilier, Launching, News